I can’t believe we’re at the end of another month already! Two full months of blogging 💪 You’re probably sick of me saying this, but I’m honestly so glad I decided to start this blogging journey. It’s one of the best decisions I’ve ever made. Here’s to many more months to come ♥

April was a bit of weird month for me. On the bright side it was my birthday month and the start of my 2 favourite seasons (Autumn & Winter #SouthernHemipshereRepresent 🙌) and then on the negative it took me like 2 weeks to be able to read something and my anxiety was really high.

Most importantly though I had so much fun blogging and talking to all of you .

Yes, I know I have a book buying problem but

and in my defense A LOT of these were for my birthday. 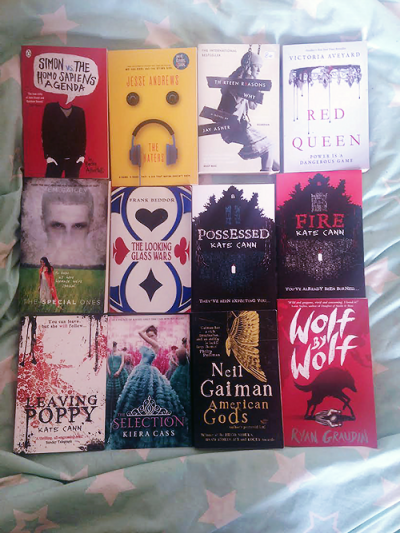 Simon vs. the Homo Sapiens Agenda by Becky Albertalli // The Haters by Jesse Andrews // 13 Reasons Why by Jay Asher // Red Queen by Victoria Aveyard // The Special Ones by Em Bailey // The Looking Glass Wars by Frank Beddor // Possessed, Fire and Leaving Poppy by Kate Cann // The Selection by Kiera Cass // American Gods by Neil Gaiman // Wolf by Wolf by Ryan Graudin // Nightfall by Jake Halpern & Peter Kujawinski** // You by Caroline Kepnes // Demon Road by Derek Landy // Throne of Glass by Sarah J. Maas // Tomorrow, When the War Began by John Marsden // Cinder by Marissa Meyer // The First Fifteen Lives of Harry August by Claire North // Demigods & Magicans by Rick Riordan // Night Film by Marisha Pessl // Frankie by Shivaun Plozza // Seventeen & Gone by Nova Ren Suma // Daughter of Smoke and Bone by Laini Taylor

** Recieved from a Goodreads Giveaway via Allen & Unwin

Like I said above it took me almost 2 weeks before I managed to read a book this month. So I didn’t read as many books as I did in March. To no one’s surprise I only read 2 books that I had on my April TBR 😂 Like last month most of these are graphic novels because I don’t know how to attention span. I’m not including single issues of comics, just trades. 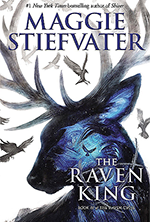 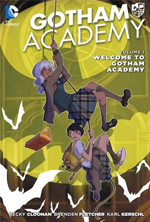 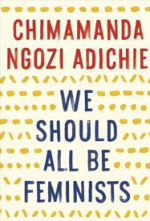 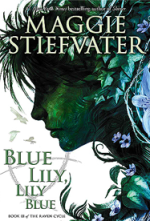 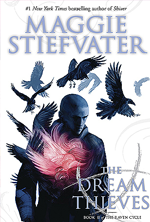 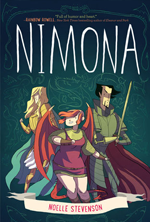 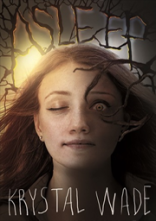 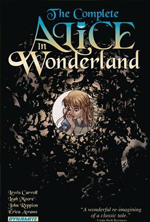 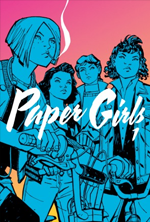 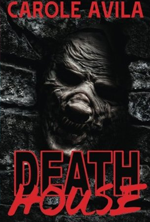 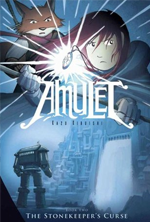 Despite not reading many books I did something I rarely do – I COMPLETED A BOOK SERIES! After some serious binge reading (which is also super rare for me) I completed The Raven Cycle series and I am a MESS. I still don’t know how to process everything. I have the biggest book hangover ever.

I’m also calling this month a success because look at all those 5 star ratings??? 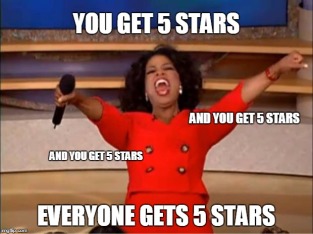 My favourite reads of this month were: The Dream Thieves, Nimona, Gotham Academy and We Should All Be Feminists.

Here’s hoping for a better May! Despite not sticking to a TBR this month I’m going to give it another go next month so my May TBR will be up tomorrow (which is pretty much just all the books that I never got to on my April TBR lmao).

• More tags because I’m trash
• I recently discovered a PUBLISHED BOOK OF FAN FICTION IMAGINES BY ANNA TODD and I read it and oh boy, look forward to a post on that one!!
• A discussion about The Raven Cycle series because how do I even BEGIN to review that weird, magical series
• Maybe some reviews lmao

If you read any of the books I read this month or are planing to I’d love to hear your thoughts!

Link me to your Wrap Up posts so I can drop by!

64 thoughts on “Monthly Wrap Up: April” 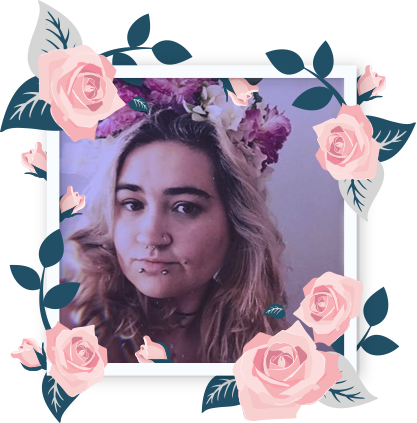